Women on the front lines

A campaign which expresses gratitude for hard work and draws attention to inadequate wages.

The people who ensure the stability of our society, and at the same time are on the front lines of the COVID-19 pandemic are mainly women. Therefore, RISOTO is launching a campaign that expresses sincere thanks for their hard work and draws attention to undignified wages.

Nurses, teachers, professional caregivers, helpline counselors, saleswomen, mothers. These women faced an extremely high risk of infection and handled a huge physical and mental strain. To make it easier for us to live, they had to work harder.

“People working in healthcare, education and care deserve to be recognized for their irreplaceable contribution. And not only during the pandemic. They deserve social recognition and a decent salary for their work,” said Ľubica Rozborová, founder and director of the organization.

As part of the campaign, interviews were organized with people who did not know in advance what question they would be asked. “During the interview, we presented the respondents the job description of individual occupations without telling them what the job was. Then, we asked them what salary they would ask for the job. The reactions of the respondents after they found out which professions we were talking about and their corresponding salaries clearly show that the current renumeration for their hard work remains absolutely inadequate,” added Rozborová.

The gender wage gap in healthcare and social services, where women represent 83% of all workers, was up to 27.6%. The COVID-19 pandemic will probably make the wage gap even wider.“Many women had to take care of children and/or elderly relatives or dropped out of the labour market altogether. Moreover, the difference in the amount of unpaid work performed by women in comparison to men has increased,” added Michaela Jankovičová from the RISOTO organization.

Women’s work is often socially and financially undervalued.“The change in the perception of the value of work in professions in which women dominate remains the crucial keystone on the way to the elimination of the gender wage gap. People working in the fields of healthcare, care and education deserve decent wages,” concluded Ľubica Rozborová. 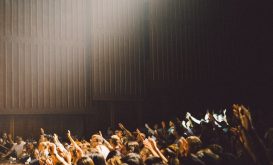 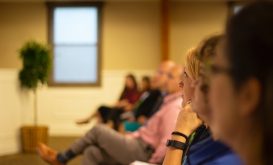 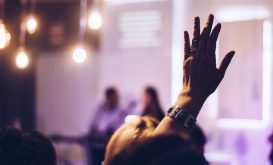 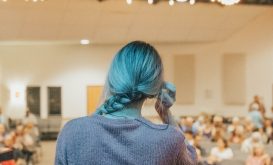 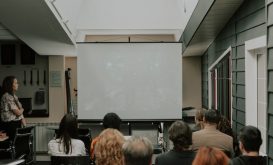 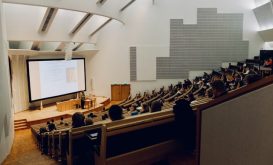